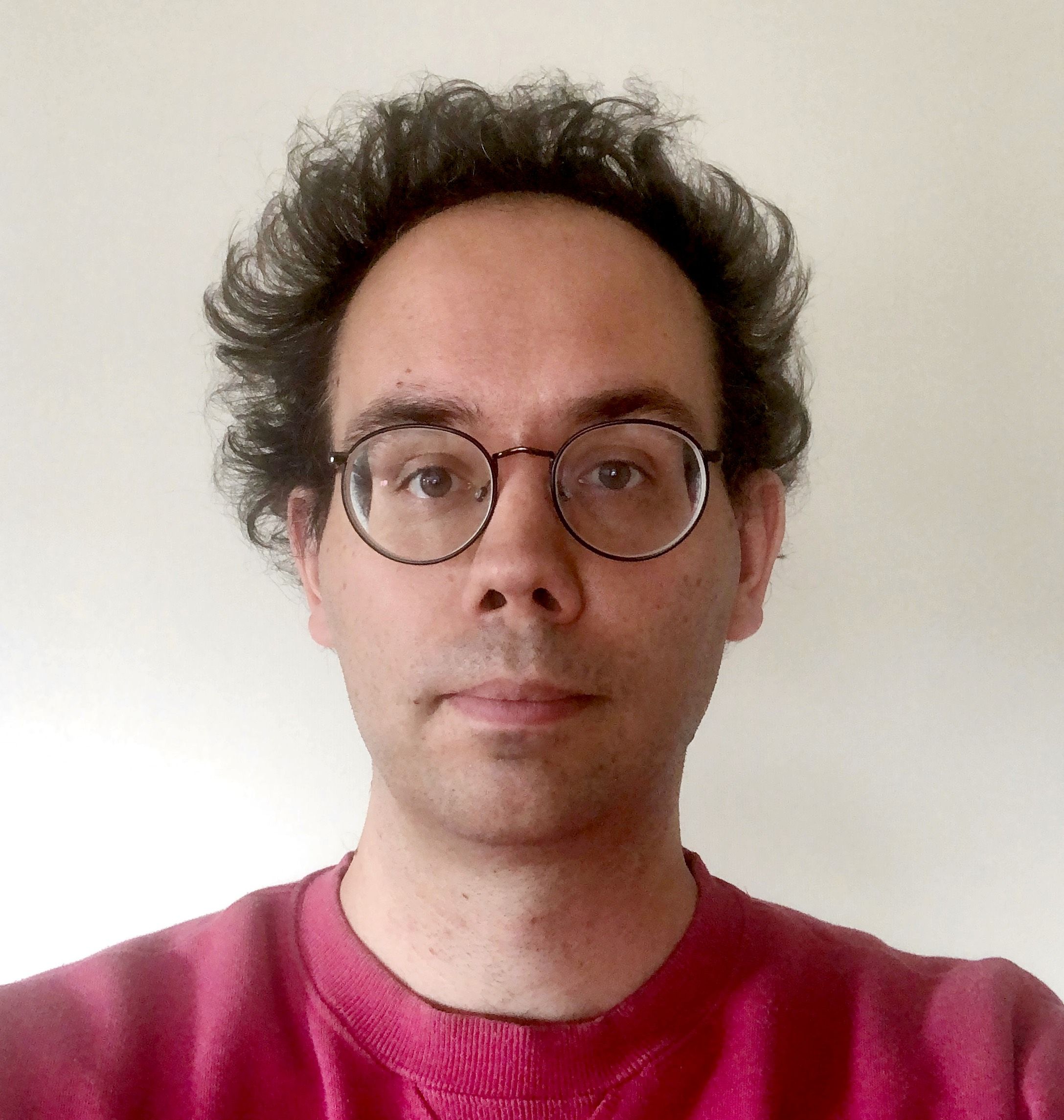 I studied game design at the University of Skövde, which has produced quite a lot of cool games and people known for their games. I studied there from 2005-2008 and then taught game design there for a couple of years while finishing up my Thesis project, which was my first game, Blueberry Garden. After launching that game on Steam and winning an IGF, I quit my job and became a full time developer.

After making a few iOS games collaborating with friends, we got a grant to make Else Heart.Break() from a Nordic fund for videogames. The idea was to make an adventure game with an interesting world where it turns out you can hack the world, like you're in the matrix or something. As you progress through the game, you learn how to modify the universe and the code that makes up the game.

I originally joined coherence for the simple reason that I knew several people here, but the reason I stayed was because of what a great learning experience it’s been. I hadn’t made many networked games before coming here and it's always seemed like a bit of a dark art to me. Coming to coherence and seeing how something like that works has been really interesting.

A little bit of everything. For example, I’ve been working on the LOD system that optimises what data is sent. If you have a huge world, you don't want to send all the data all the time: if something is far away, you maybe only need to send the position, but if something is close, you need to send what animations are used and things like that. Recently I have also done a lot of work on how to correctly sync hierarchies of game objects, which can be quite tricky to do correctly. But as I said, I’ve really been all over the place doing different things on the server and on the Unity SDK.

I think the ease of use is very exciting to me. We do these monthly game jams and it's a really fun feeling when you only have four days to work on a game and you can make something like an RTS or an FPS and it has networking from day one. It can work very quickly. My best jam so far was a collaborative music tool called Astral Beat where you are thrown into a big space with blocks that you can pick up and connect together to create sequences of beats. Other people can play with the blocks too and you make music together. That's something I can make in a week in a game jam and wouldn't have dreamed of being possible before. If I had that idea before joining coherence, I would have filed it under pipe dreams.

What are your favourite multiplayer experiences and why?

During the pandemic I've been playing a lot on Tabletop Simulator. That's definitely a thing you could also build with coherence. It's a program where you can play any board game with other people over the internet. You can stack things, roll dice, flip cards and so on. It feels like you are sitting around a table with people and playing. That was a real life saver for me since I have a lot of friends I usually play games with and meet. One of my game jam games was something like that. I made a very crude Magic The Gathering style game with coherence.

I've been building this little music studio in my office and I want to make a record with my studio.